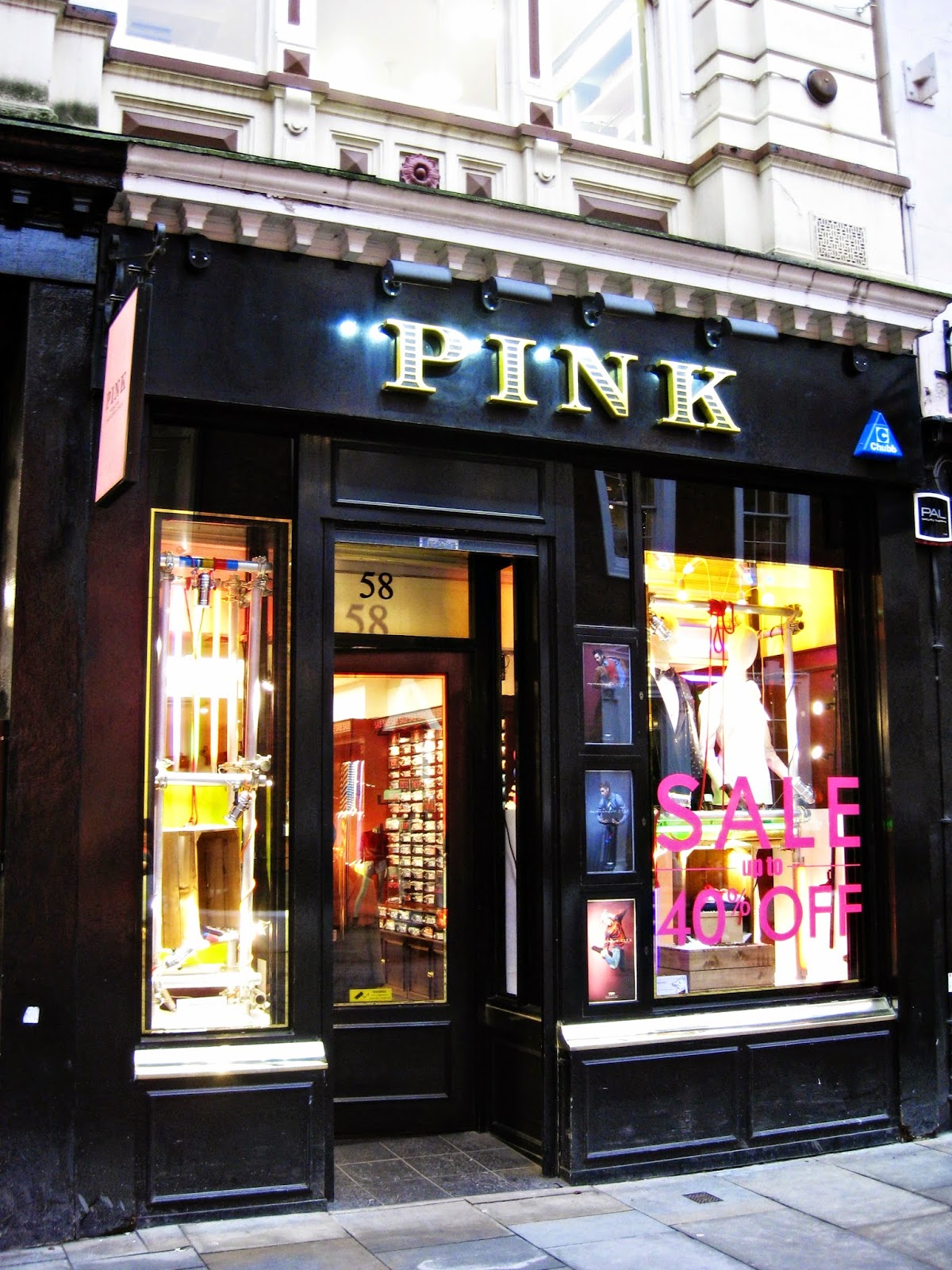 Graphic design and colors of the year,
Photoshopped windows catch the eye.
Plastered on a plastic torso
Vacant expressions black and white
Lift up the worshipped gifts to reach their peak.
Graffiti in a foreign language—
A foreign language we’re trained to speak.
Around the corner, bricks might crumble
But here, full-spectrum beams preserve the sparkle.

7 comments:
Email ThisBlogThis!Share to TwitterShare to FacebookShare to Pinterest 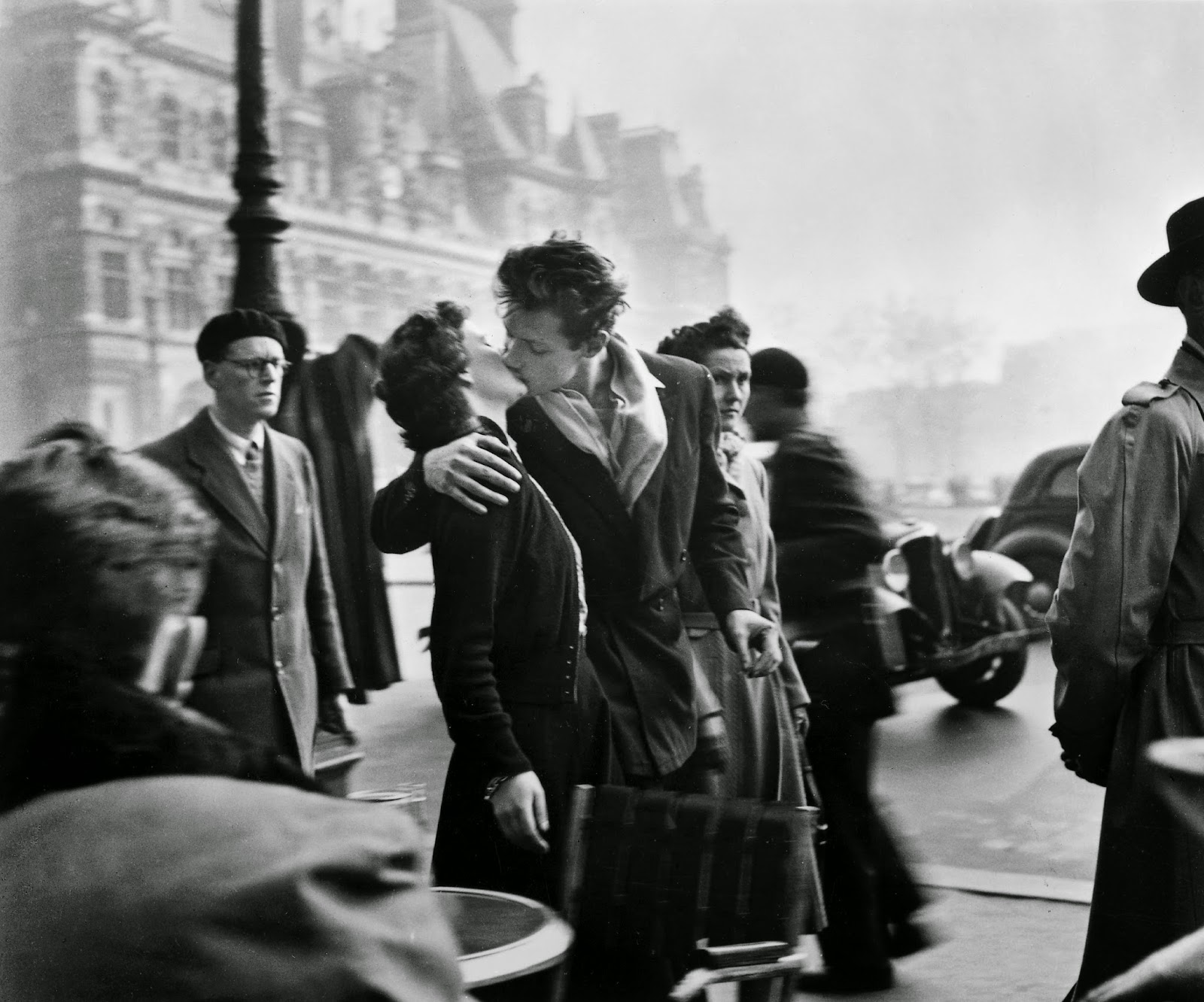 Bette watches as he strides away, tall, shapely-cut coat and windswept hair,
Flicking a cigarette butt from long fingers onto the cobblestones of the city square,
The smoke and smolder still on her lips, her shoulders light and lost without the strength of his grip.

“Don’t look like that, Anita, he’s not as bad as you think.” Innocence glazes her friend’s eyes, erasing the scowl in a blink.

“Whatever do you mean? It’s none of my concern.” (He mounts his motorcycle, scarf and coattails waving his au revoir.) “But it’s not like you to be reckless, right here in the street. I know this is Paris, but anyone could see. What about Jeremy?”

“Jeremy, indeed! This is Paris. He’s not with me, and will he ever be? He’s a beau, not a fiancé. It’s simple in French. Whatever tout le monde believe, I’m looking for more than fait accompli.”

“But what do you know of him?” Anita presses. “This René." Her lip curls on his name, a sneer mimicking his lazy smile.

“You won’t say anything,” Bette says, confidently. “That’s all I need to know.”

Anita’s lips are sealed tight now, and she gazes straight ahead as they walk to Pont Neuf, to meet René on the Île de la Cité.

Things taken for granted. Anita’s silence. Tourists going to see Notre Dame de Paris. That a young English girl will swoon for the handsome Parisian who promises to give “the expert tour.” That a kiss is welcome.

“If you’re going to take a girl for granted, then that’s how you ought to kiss her.”

“Like she wants it as much as you do,” Bette tries to explain.

Anita’s eyes are wary; she fears Bette is making a terrible mistake.

“Don’t worry. I’m not foolish.” Bette slips her arm into her friend’s arm. “I’m getting wiser every day.”

by Maria Mainero inspired by Magpie Tales
7 comments:
Email ThisBlogThis!Share to TwitterShare to FacebookShare to Pinterest Let’s not be too literal